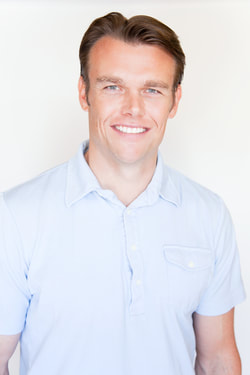 Dr. Sean Graham B.Sc., D.C., FRCCSS(C), is the Co-Director of Satori Integrative Health Centre and the head chiropractor for the BC Lions.

Dr. Graham is a former professional football player with the CFL and won a Grey Cup Championship in 2000.

Dr. Graham has obtained fellowship status from the Royal Chiropractic College of Sport Sciences-Canada RCCSS(C). He is the first and only Richmond chiropractor with a fellowship in sports sciences.

Dr. Graham provides ART® care for both the upper and lower body. 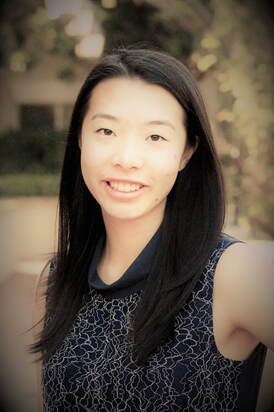 Dr. Yeung grew up in Richmond and studied Environmental Science at the University of British Columbia. She was first exposed to chiropractic during her time in college when her headaches were not going away and she did not want to resort to constant medication. Nothing helped her recover as fast as seeing a chiropractor. She was inspired to pursue chiropractic studies after her positive experience with that chiropractor who used non-invasive therapies while also educating and encouraging a healthier lifestyle.

Dr. Yeung was awarded the Fellowship award in recognition of service and leadership while upholding the values of her class, college and profession. She hopes to not only educate her patients but also empower them to achieve a healthier state. In her spare time, she loves playing various sports like badminton and ultimate Frisbee. She is especially passionate about helping infants, children and pregnant moms.